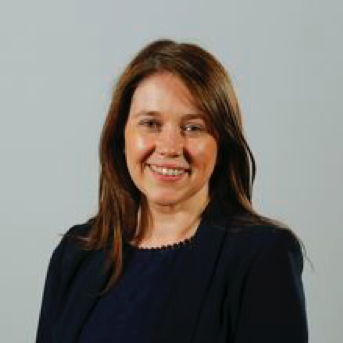 Aileen was appointed Cabinet Secretary for Communities and Local Government in June 2018. She attended Collace primary school and Perth Academy before graduating with an MA joint honors degree in Politics with Economic and Social History at the University of Glasgow. She started a career in publishing by working as an editor for Keystone, a construction magazine, in 2003 and was an editorial assistant on the pro-independence newspaper, the Scottish Standard. Before her election to parliament, Aileen also worked for Nicola Sturgeon in 2005 and Shona Robison in 2006 as a Parliamentary Assistant. She was first elected to the Scottish Parliament in May 2007 as a list member for the South of Scotland. She was re-elected as the MSP for Clydesdale in May 2011 and appointed as Minister for Children and Young People. Aileen was later appointed Minister for Public Health and Sport in May 2016.