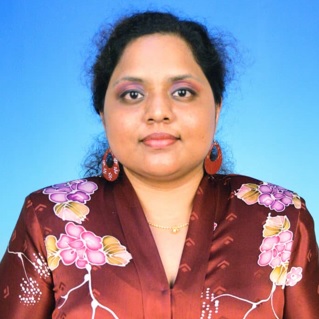 Arividya joined the Administrative and Diplomatic Services in 2002 and began her career at the Ministry of International Trade and Industry (MITI). Throughout her tenure at MITI, she led several free trade negotiations, such as the Malaysia-Australia and Malaysia-New Zealand FTAs. She has also led the negotiations for trade in services, for Malaysia, in ASEAN. Between 2012 and 2015, Arividya served as the Minister Counsellor for Economic Affairs at the Malaysian Mission to the EU, in Brussels. During this time, she continued to lead the negotiations for trade in services, for Malaysia, in the free trade talks with the EU. She was then seconded to the World Bank office in Kuala Lumpur, where she served as a Senior Public Sector Specialist. In 2018, she joined the Ministry of Entrepreneur Development where she serves as the Director of International Relations & Social Entrepreneurship.