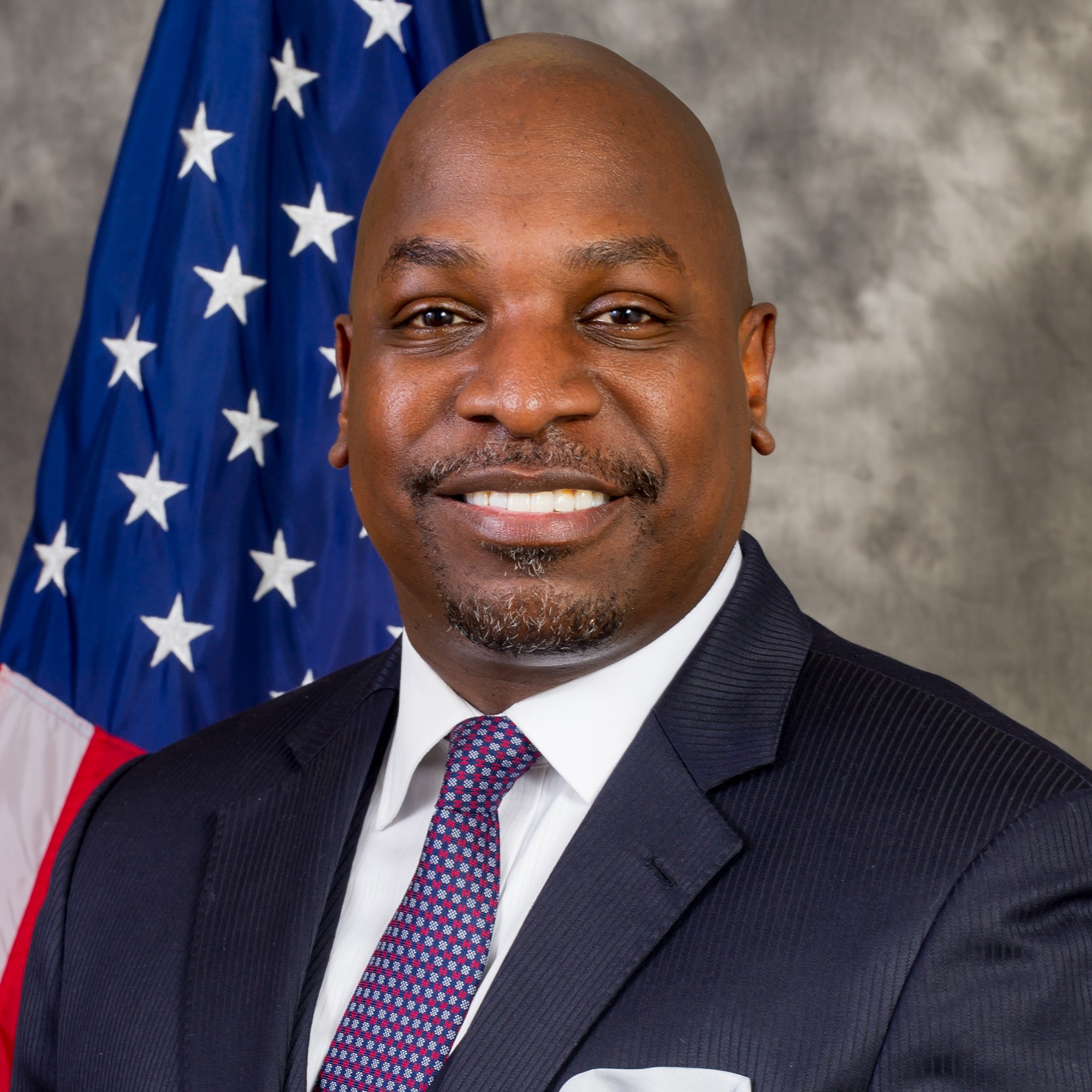 USADF is a U.S. government agency that supports African-led, African-driven development solutions. It prioritises African investments and customised local technical assistance to African grassroots communities and enterprises. Prior to USADF, Glin was Associate Director for Africa for the Rockefeller Foundation. From 2008-2010, he served as a presidential appointee in the Obama Administration as the first Director of Intergovernmental Affairs and Global Partnerships for the U.S. Peace Corps. He has worked for the State Department, USAID and World Bank while based in Ghana and Nigeria. He was also a volunteer in the first Peace Corps South Africa group during Nelson Mandela’s Presidency. He is term member of the Council on Foreign Relations and was designated by the White House as a Champion of Change in 2011 for his contributions to international service and civic participation.