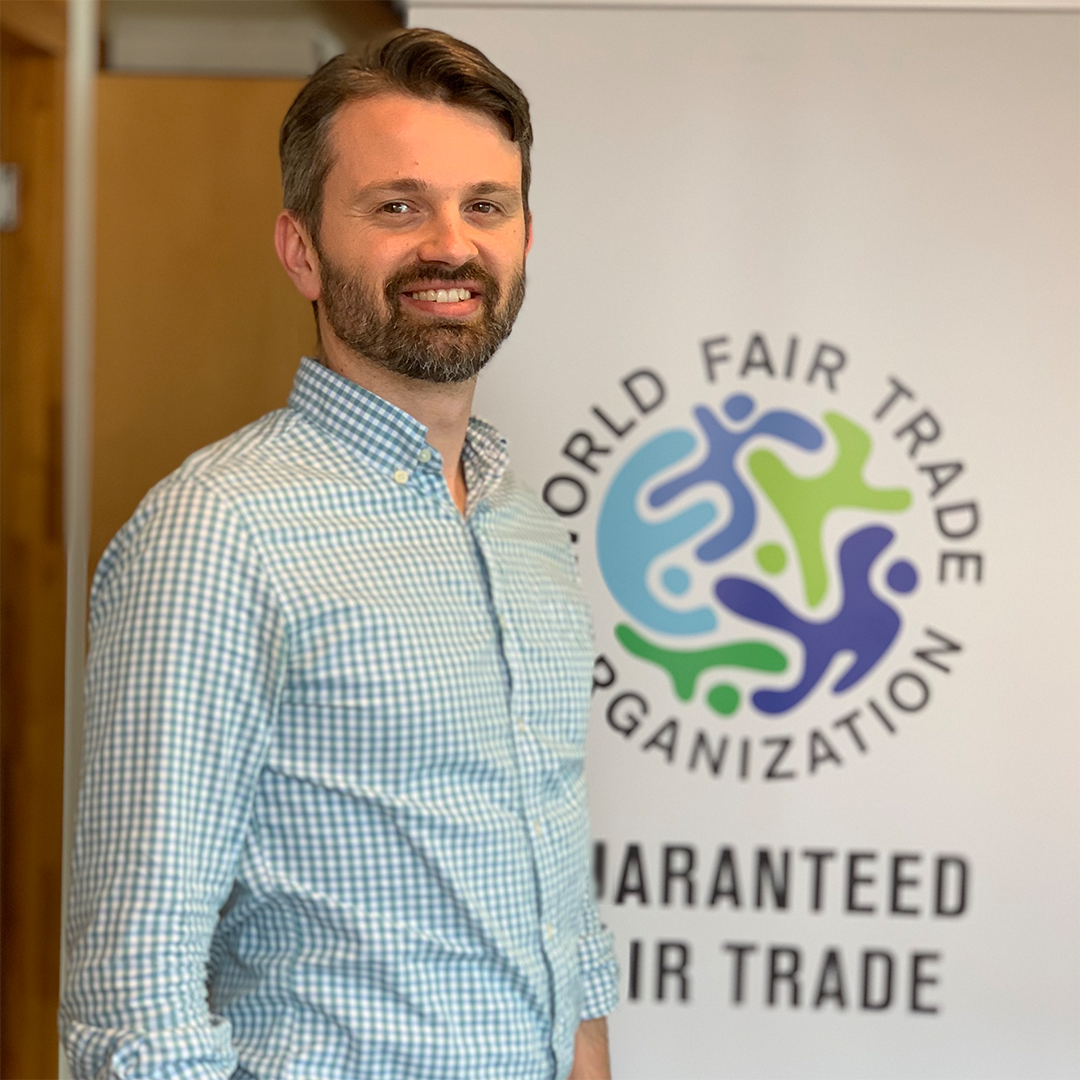 Erinch is the Chief Executive of the World Fair Trade Organization (WFTO). Founded in 1989, WFTO is the global community and verifier of social enterprises that practise Fair Trade. Before coming to WFTO, Erinch spent seven years at Oxfam, where he founded Oxfam’s Future of Business Initiative and led several initiatives including Oxfam’s Behind the Brand scorecard. Previously, he worked for the Australian government as a development adviser in trade negotiations. Erinch’s career started in law and business, with several years at law firms and later at Procter & Gamble. He holds both law and business degrees and has worked across Asia and Africa. Erinch is a speaker and lecturer on sustainable business and has taught at various universities across the UK.