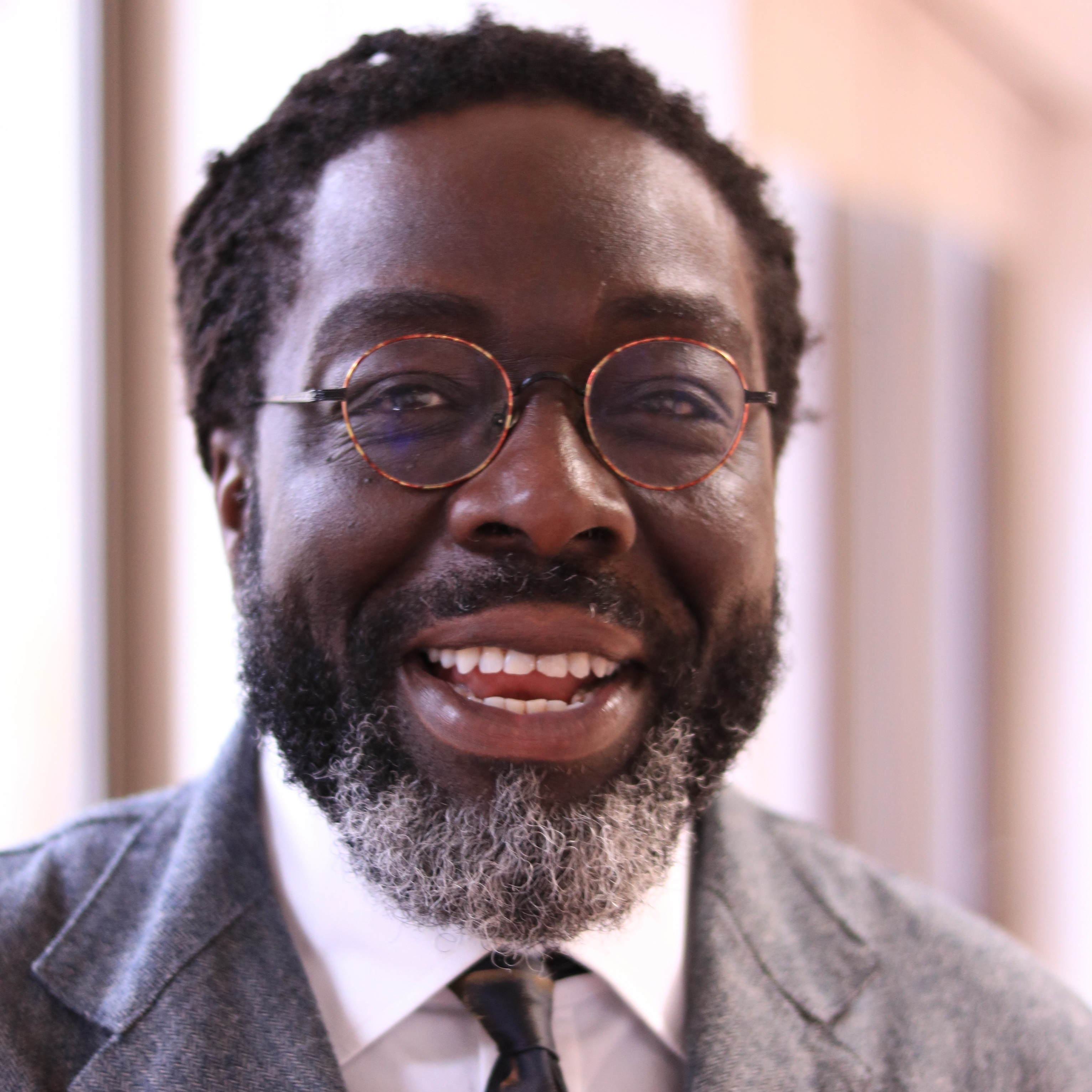 Victor is the CEO of Turning Point, a social enterprise providing health and social care interventions to approximately 83,000 people annually. He is the Chair of Social Enterprise UK and a Non-Executive Director of the Co-Operative Group, Collaborate CIC, Visionable and Leadership in Mind. He also recently stood down as a Non-Executive Director on the board of NHS England. He has chaired several commission reports into: policing, employment, mental health, and housing for The London Fairness Commission, Metropolitan Police, and Government. He was awarded a CBE for services to the unemployed and homeless and became a crossbench peer in 2001. Victor is a visiting Professor and Chancellor at the University of Lincoln; an honorary member of the Institute of Psychiatry; President of The International Association of Philosophy and Psychiatry and also a Governor at The London School of Economics.