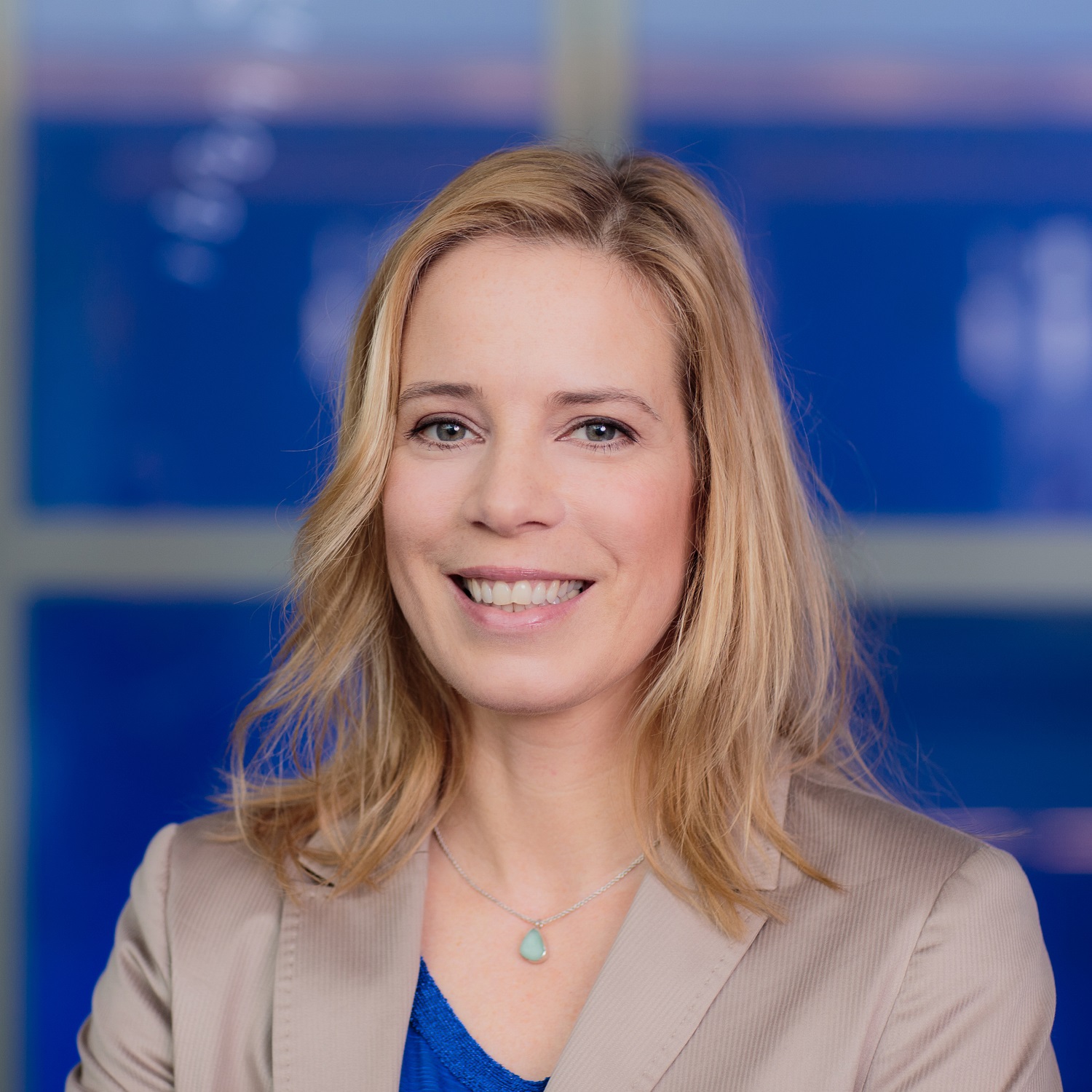 Nicola is SAP’s Chief Communications Officer. She previously lead SAP’s Global Media Relations Team. A former Reuters reporter, Nicola Leske joined SAP in 2014. Prior to that she covered U.S. enterprise tech and tech M+A out of New York after leading the European telecom coverage for Reuters based in Frankfurt. Her assignments also included covering the International Courts in The Hague as well as German equity news. Before joining Reuters she worked as a freelance journalist in Berlin. Nicola is a graduate of the Henri-Nannen School of Journalism and has a master in Political Science as well as an MBA.